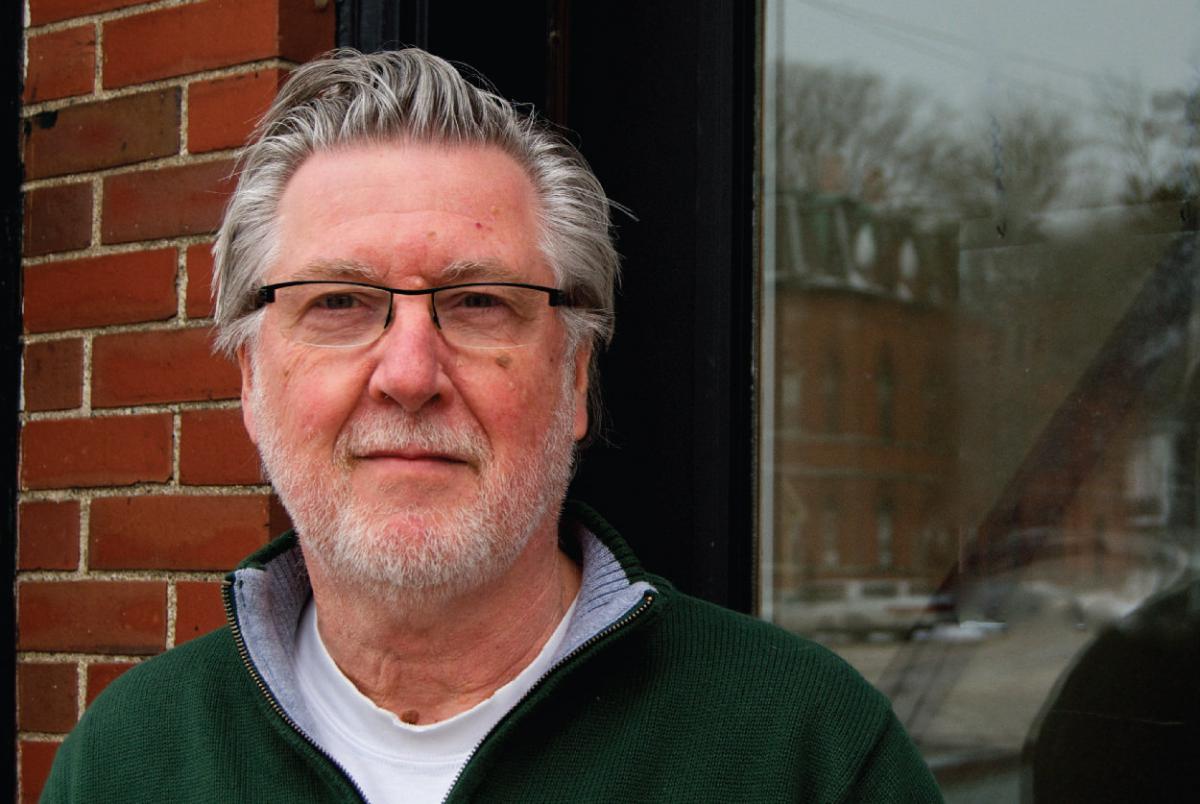 Markham was one of the first municipalities in Canada to build a live performance theatre for community use. The project’s sponsor within the municipal administration was the Commissioner of Parks and Recreation. When our firm completed the initial planning study for the Markham Theatre in the late 1970s, no municipality in Canada (to the best of my recollection) had a culture department. At that time, “recreation” meant the activities that occurred in municipally run arenas, pools and playing fields; culture would therefore mean the activities that occurred in municipally run theatre building.

Our client in Markham was an exceptional manager. As a recreation specialist he freely admitted his lack of relevant experience – but he also asked all the right questions. In the end, he gave us only three project parameters: the capital cost limit; the annual net operating cost limit; and the requirement that the theatre be a departmental unit. We recruited the executive producer from the Stratford Festival as the first manager which more than compensated for any lack of cultural programming expertise in the Parks and Rec department. Consequently, the theatre met its targets for the third year in the first year and many municipalities that were planning live performance facilities looked to Markham as a best practice model.

Markham also owed its success to good timing: Canadian cultural nationalism was alive and flourishing; the range of available touring product was much broader than today and there was much less competition from other media. The business model of the day – subscription packages targeted to “mainstream” interests with fill-in from community rentals provided satisfying experiences for the attending public and comfort to the politicians who approved the operating budgets. Just as facilities such as Markham once caught the cultural upswing, they have more recently been contending with the pendulum swinging the other way. The mainstream has fractured into many pieces: there are over twenty identifiable music genres including “classical”; larger communities are now multi-cultural markets; program offerings in many facilities are awash in pop music, tribute bands and stand-up comedy, and so on. The Baby Boomers for whom the original business model was a perfect fit have been rapidly aging out and the next generation has a whole different set of expectations.

This change in the basic model cannot be good news for the municipalities that own these facilities – imagine, for example, the impact on municipal arenas if the current crop of hockey players suddenly became too old to play and the next generation wanted to change all the rules. That would be the case if theatres were run like arenas – i.e., bookable facilities for team based contests whose rules never change. But that is not what theatres are, nor is it how they are run. To put the comparison simply, arenas do not have a “product” problem because there are lots of self-organized, self-financed, community-based teams that want to rent ice time. Theatres, on the other hand, exist within a much more complex set of community and industry relationships. As the impact of social and cultural change begins to be felt in live performance products and programming, municipalities will need to be taking a second look at the business model for their theatres and to see them as agents of cultural development whose main tool is, incidentally, a municipally owned cultural building.

September 9, 2022
The Meet The Artist series highlights amazing and talented performing arts professionals from diverse backgrounds.         We’re back with this month’s featured artist. We encourage you to watch...
END_OF_DOCUMENT_TOKEN_TO_BE_REPLACED