This month we spoke with Juno-nominated singer Iskwé. 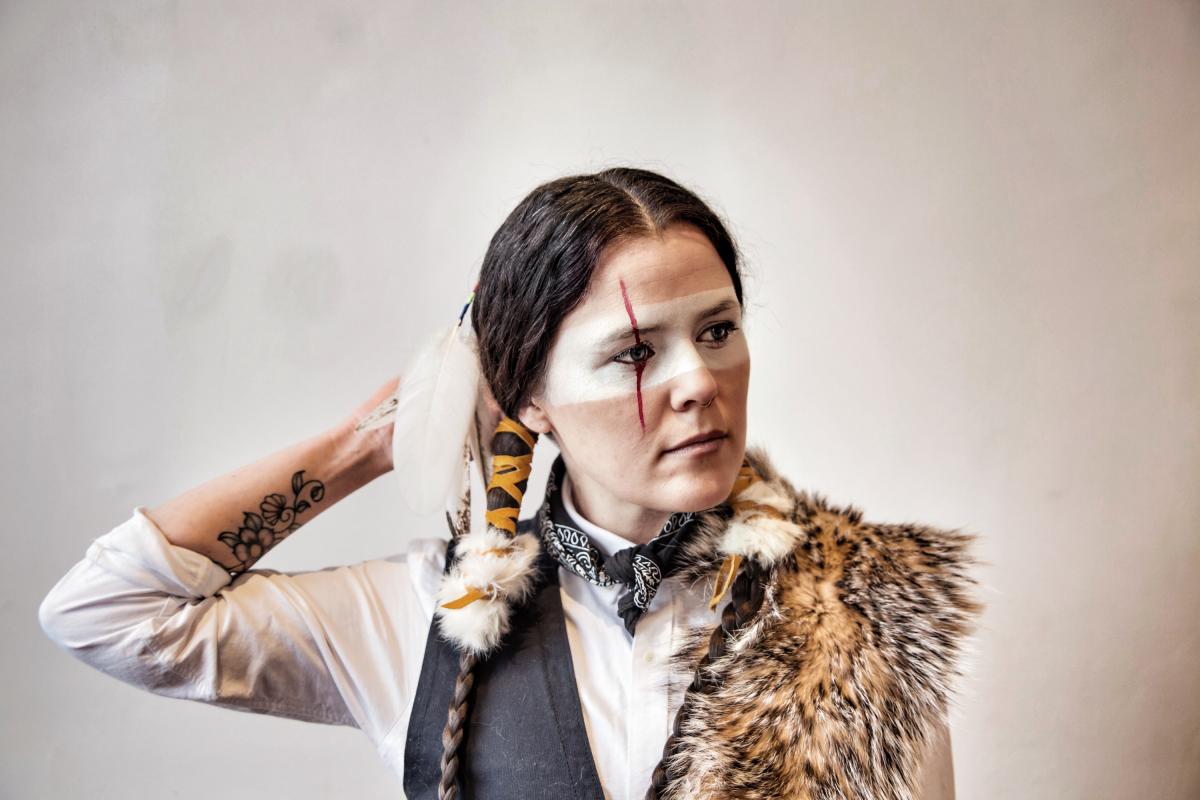 Congratulations on your Juno nomination for your most recent album, The Fight Within. Can you tell me a bit about that album?

Thank you very much. It’s an album that addresses a lot of issues impacting my community and culture. So things like acknowledging the history of where we come from, in terms of relationships between Indigenous and non-Indigenous, around missing and murdered women, and around things like our waters and Earth.

But done so in a way that I hope is a little more open to interpretation. I do write so that people can interpret the songs in the way that they need them. Once they hear me talk about it or they read an interview or something like that, it’s more at that point in time that they understand where I was writing from, in the case that it might be different from what they perceived it to be.

You’ve spoken about feeling that the responsibility to mend Indigenous and non-Indigenous relationships is often placed on Indigenous people. And as you mentioned you often speak out about the treatment of Indigenous people, missing and murdered Indigenous women, and women’s and LGBTQ rights.

Do you feel burdened by a responsibility to address all of those issues?

No, because I don’t feel like it’s my responsibility in any way.

I do think that it’s an artist’s job to represent the times. I feel it from that side of things, but I don’t feel… that the responsibility to mend the relationship is mine. 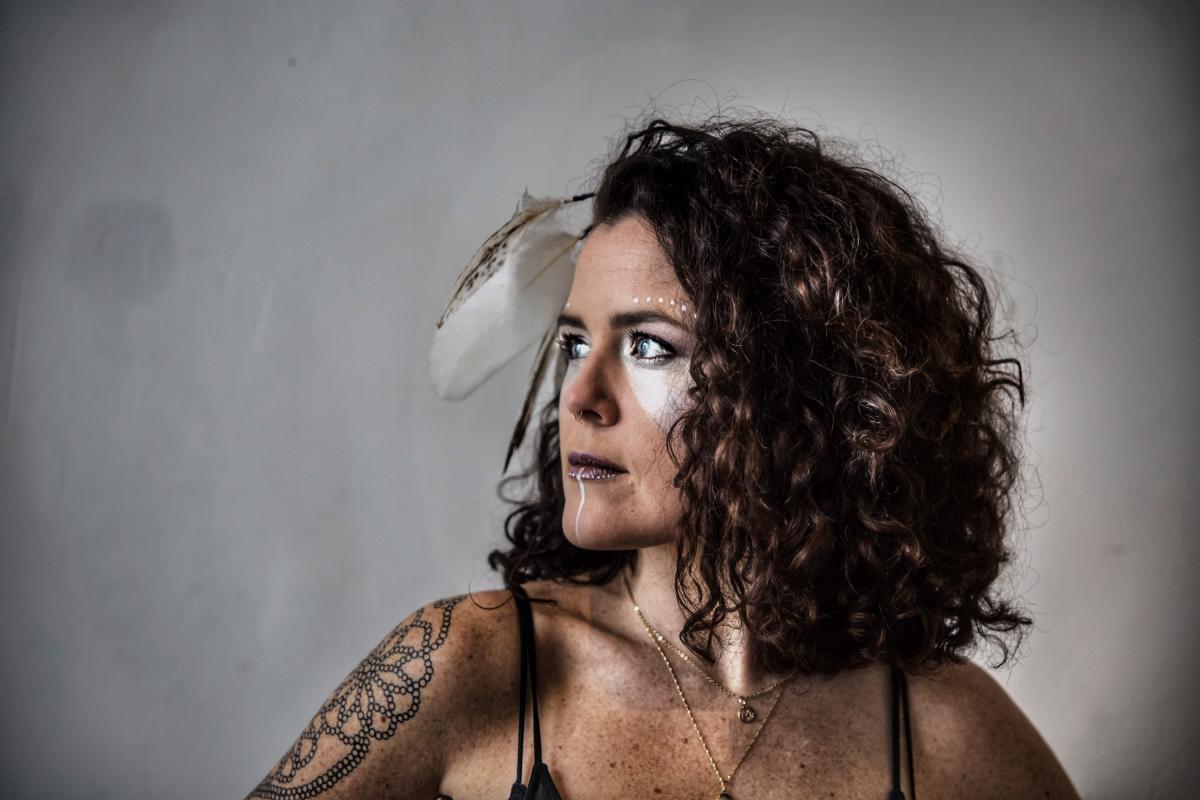 These are challenging things that we’re addressing, that I’m acknowledging and I’m asking people to acknowledge. I understand that that makes people uncomfortable. For me it’s important to create a space that is gentle. So that when we’re feeling uncomfortable as we learn, that we’re not feeling ashamed or segregated or anything like that.

I understand that you occasionally teach art as part of a project on Indigenous cultures and gender disparity, can you tell me a bit more about that?

I’ve done workshops that are art-based, and I include music, visual arts, and media arts as a way to address these issues. Predominantly on the topic of conversations around missing and murdered women, but finding ways to draw parallels to other nations and cultures experiencing gender disparity as well…

Because I’ll go into schools and there are kids that are coming from different countries. And if I’m attempting to connect to them and get them to understand the issues of this country, you have to be able to relate it to issues of their home country or their home territory.

We’re all human beings first and we all recognize that people not being treated as people is problematic. So if there’s a way to tap into that in a way that’s familiarized for them then you have a better chance at reaching them.

And then we create art projects on this. We look at songs of mine, for instance, and create pieces of art based on song lyrics and these conversations that we’ve had to address this historical racism. 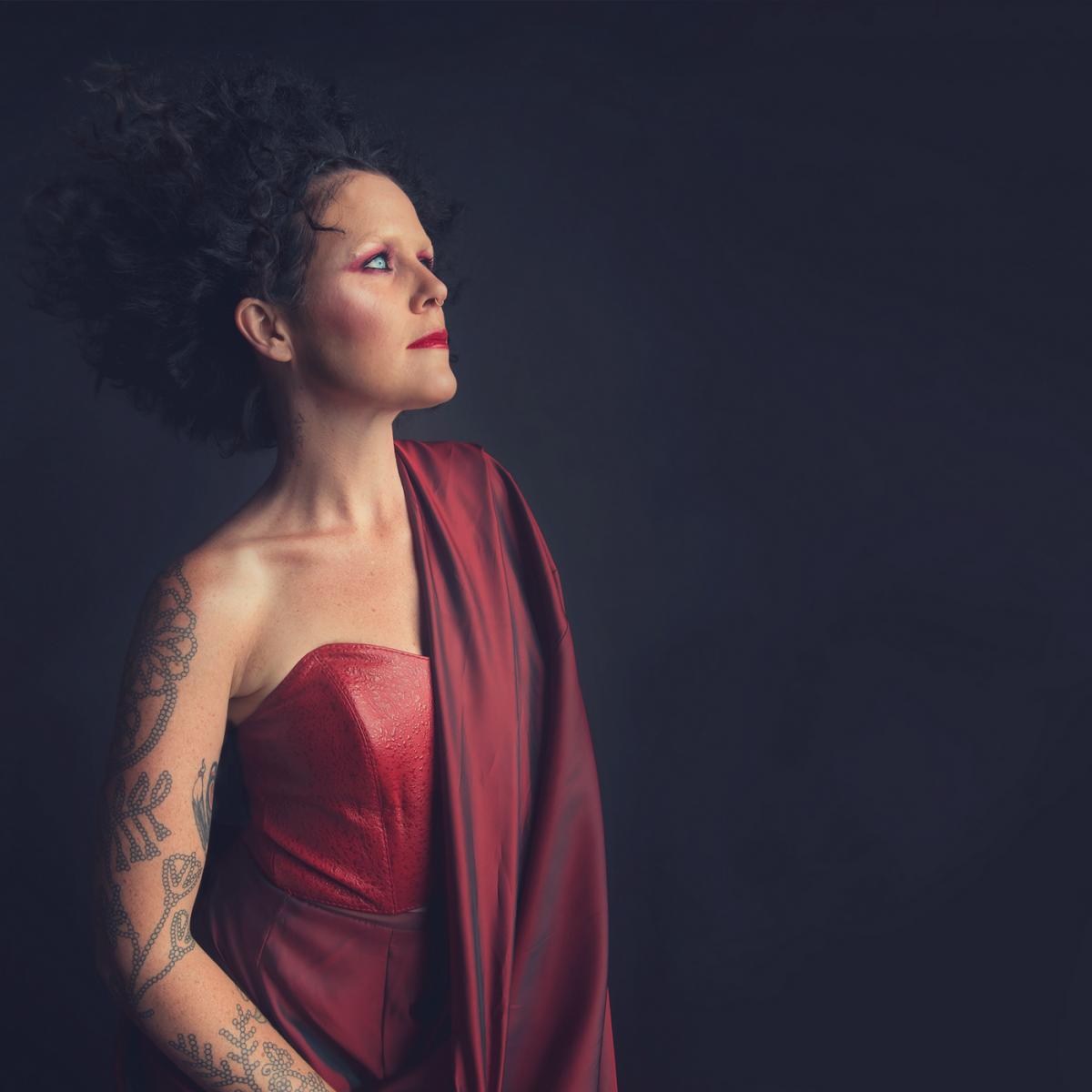 How did you get into leading these school workshops?

To be honest I was a social worker before I was a musician. So it was just something that was hard for me to give up. I feel like keeping things at a community level is a natural place for me to stay. I don’t think I’ll ever leave the community sense.

As my career shifts and evolves, I’m still driven to participate at the community level all the time.

On top of this work and your music, I believe you are also studying right now?

I’m at the University of Toronto on and off. I’m off right now just because my tour schedule got a little bit wild…

To me, the thing about doing a degree is it’s for me, it’s not for anybody else. So I’m not as concerned with getting the top grade as I am about learning what I can learn and taking it in for myself.

So you were a social worker, obviously you’re a very successful musician, and now you’re studying political theory and Indigenous studies, I believe?

Yes. I think for the things that I talk about, it’s really interesting to see exactly where a lot of our bits of society were developed and how they grew. Looking at democracy and who it’s catered to and how it evolved and how that evolution has resulted in further catering to a very similar demographic.

It’s nice because it gives me a bit of an understanding of where we come from beyond my culture. Where mainstream society… where those elements were founded.

How can you know where you’re going if you don’t understand the roots?

Photos 1 and 2 by Lisa MacIntosh. Photo 3 by Cass Rudolph

November 27, 2021
This Meet The Artist series highlights amazing and talented performing arts professionals from diverse backgrounds. Trinidadian-born saxophonist and composer, Jesse Ryan, has been praised as a fresh new voice, with a unique perspective on the...
END_OF_DOCUMENT_TOKEN_TO_BE_REPLACED