Robert Baird, President of NAPAMA, and long-time agent with BAM! Baird Artists Management in Toronto, was honored at Performing Arts Exchange (PAE) in Miami Beach FL in September and at Arts Northwest in Boise ID in October. 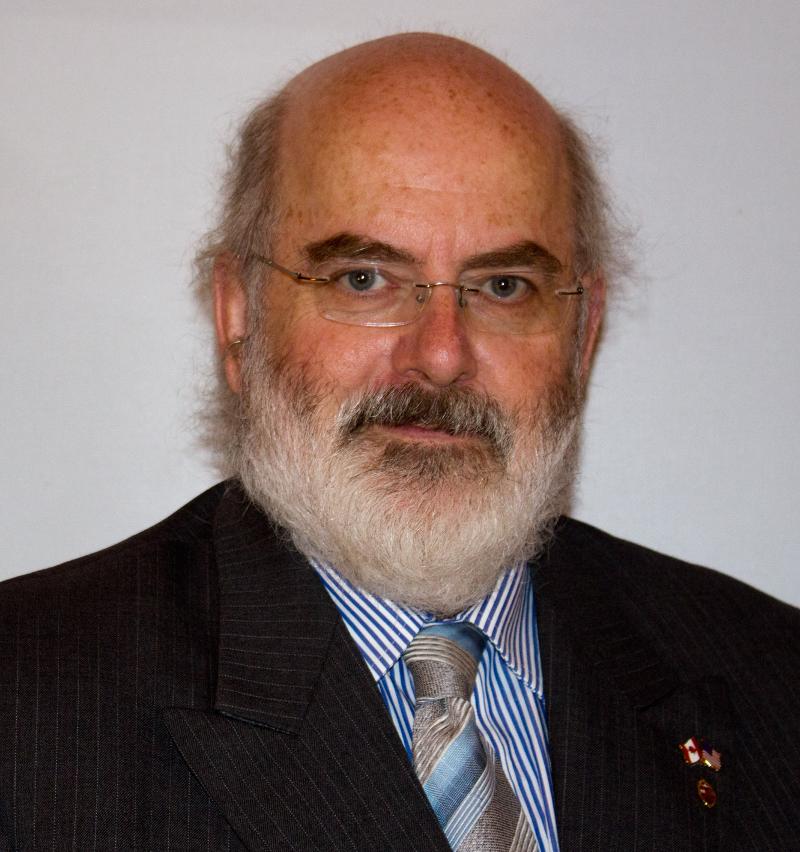 In addition, Robert was awarded the Coyote Award at the Arts Northwest Conference in Boise, ID. The award recognizes extraordinary leadership, service, innovation and artistic excellence. It honors an Arts Northwest member who has imagination, daring and determination - the qualities that embody the spirit of the coyote and its ability to survive and prosper regardless of surrounding conditions.

September 24, 2021
We are so excited to be gathering with the performing arts sector this month at Contact ONTour! The virtual conference is packed with interesting professional development workshops, beautiful showcases, and exciting opportunities for...

August 1, 2021
We promise that this won't take up too much of your vacation time!We just thought that you would want to remain up to date with the latest virtual events, professional development opportunities, research initiatives, updates, grant...

July 8, 2021
It's Summer Time!We know that many of you are planning to be outdoors enjoying the warm weather with your family and loved ones and that there are some of you who will continue to work hard all month as we reopen the sector. Regardless of what you...
END_OF_DOCUMENT_TOKEN_TO_BE_REPLACED