The OCMN began as an idea in 2007; in 2015, the Department of Canadian Heritage funded a series of meetings in Ottawa which enabled the organization of the network. The network was formed to facilitate information sharing and mutual support among volunteer presenters with a shared commitment to bringing high-quality classical music to their communities.

As stated in their mission, “The Ontario Classical Music Network exists to help each other survive and thrive in a respectful, caring and sharing environment.”

As well as keeping in touch via email, the OCMN holds frequent conference calls, which provide an opportunity for members to ask questions, air concerns, and share information freely.

All members are volunteer-run and deeply committed to supporting the presentation of classical music in Ontario. 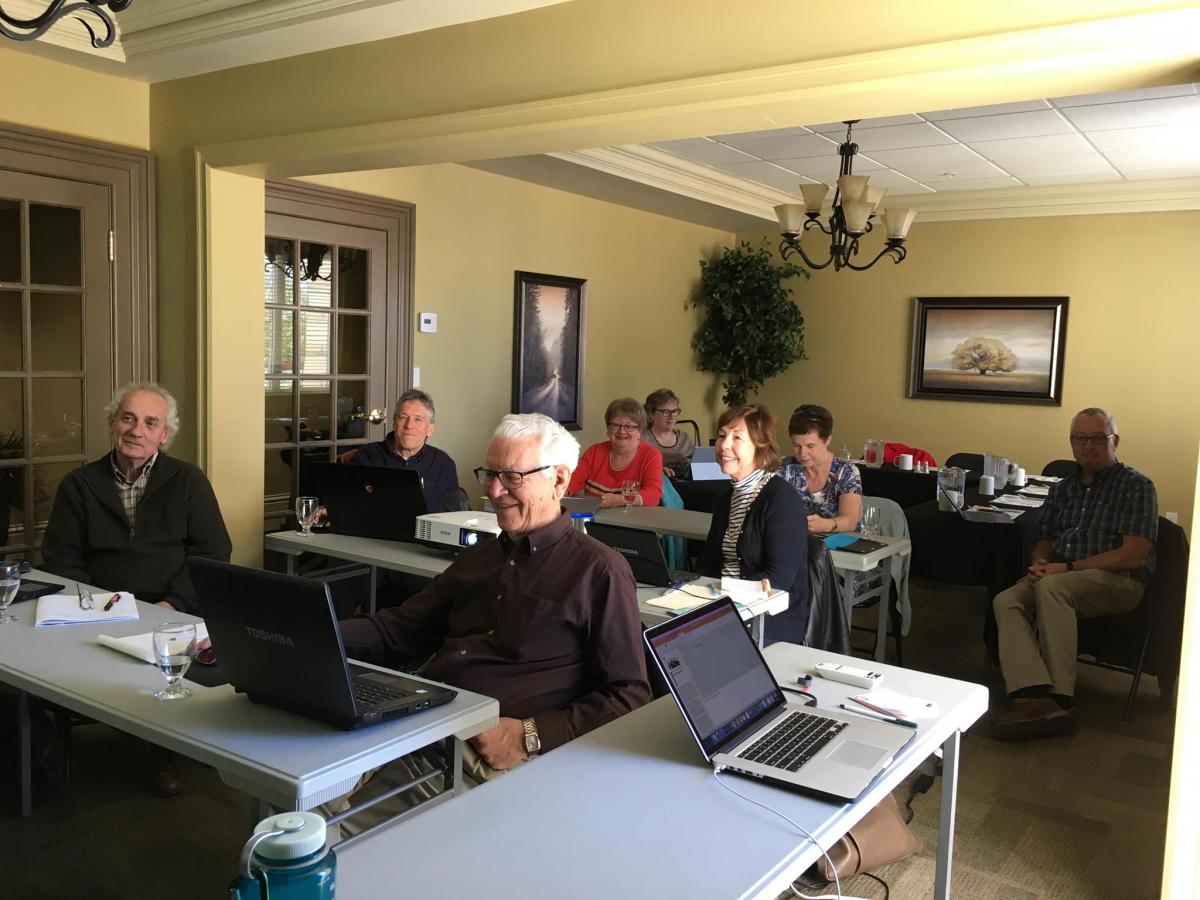 In 2015, with the support of the Department of Canadian Heritage, Ontario Presents began to provide digital marketing support to five members of the OCMN. This work has enhanced the member’s ticket sales through new social media, email marketing, and web-based ticketing solutions.

The OCMN encourages anyone with an interest in presenting classical music to get in touch with them. The network is happy to support dedicated classical music groups, as well as anyone looking to present classical music, whether through a dedicated series, a one-off concert, or as part of a multi-disciplinary series.

New members and questions are warmly welcomed. Inquiries can be directed to Stan Passfield at stanpassfield@gmail.com.