It’s hard to know what to say and what to ask when it comes to diversity. This webinar will explore five of the most difficult and important questions that have come up over the course of this four-week diversity and inclusion webinar series. Pulling from the immediate and relevant concerns of members in a candid and frank discussion, this webinar will present and tackle five critical questions on diversity and inclusion that demand immediate attention. 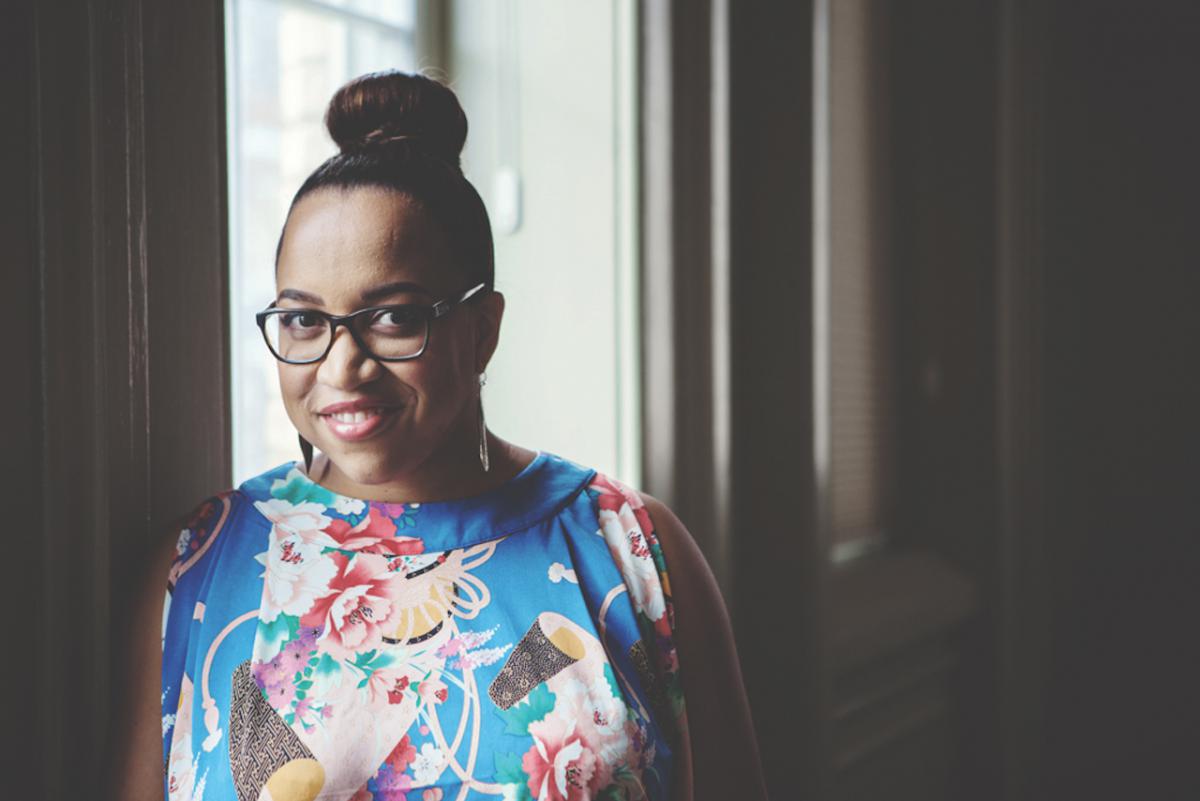 Jael Richardson is the author of The Stone Thrower: A Daughter’s Lesson, a Father’s Life, a memoir based on her relationship with her father, CFL quarterback Chuck Ealey. The memoir received a CBC Bookie Award and earned Richardson an Acclaim Award and a My People Award as an Emerging Artist and was recently adapted into the children’s book The Stone Thrower. Her essay “Conception” is part of Room Magazine’s first Women of Colour edition, and excerpts from her first play, my upside down black face, are published in the anthology T-Dot Griots: An Anthology of Toronto’s Black Storytellers. Richardson is a two-time Write-In-Residence with the  Toronto District School Board. She has an MFA in Creative Writing from the University of Guelph, and she lives in Brampton, Ontario where she founded and serves as the Artistic Director for the Festival of Literary Diversity — Canada’s first festival for diverse books.